The origin of Yoga has been traced back to somewhere nearly 5,000 years ago. A definitive marker in time is challenging to pinpoint due to the nature of the practices and the passing of sacred texts from teacher to student orally. The intial periods of evolution have been deeply analyzed by mystics and yogis. Most of them determined two main philosophies threads: dualistic or non-dualistic  approaches to the multiple paths of Yoga. Stepping on these varied paths/maragas opens one to the vast world of all that is possible when exploring the multiple layers of Yoga. 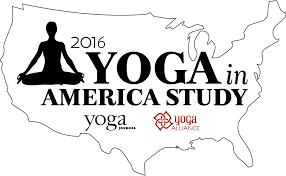 2009  The US White House includes Yoga as part of physical fitness activity day for the first time. 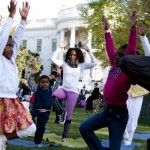 Dogs appear as part of the 1st offerings with animals.

2002  Bikram Choudhury’s attempt to copyright 26 pose series, is defeated by the courts. Setting the precedent that Yoga doesn’t belong to any one person. 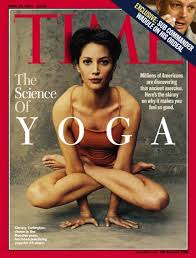 2001  Time magazine’s feature article highlights the many benefits and components of Yoga. 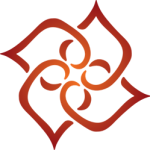 1999  Yoga Alliance, a US based non-profit, starts to create a unified credentialing system for Yoga professionals. 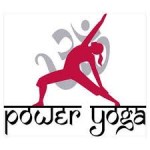 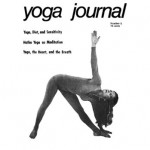 1973   The definition of Vinyasa emerges

1970  On October 5, Lilias Folan, airs her 1st show of Lilas, Yoga and You. After three years on the local PBS station in Cincinnati it went national. She is still around and has a Facebook page! 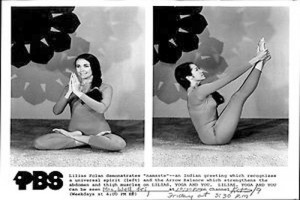 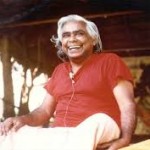 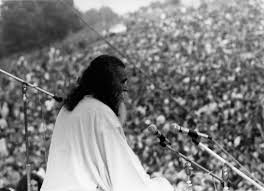 In 1968, Yogi Bhajan  introduced his own brand of Kundalini yoga into the United States

1967  The Beatles in Rishikesh 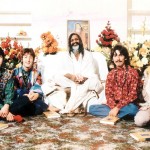 1961    T.K.V. Desikachar started working in the Yoga Mandiram ashram with his father. 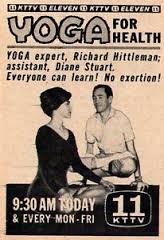 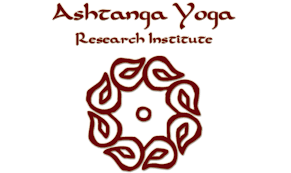 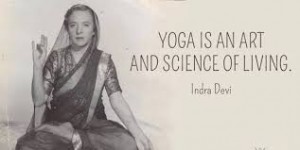 After eight years of teaching in India, Indra Devi, leaves for the United States and opens the first Yoga studio in Los Angeles. 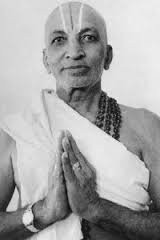 Tirumalai Krishnamacharya, the forefather of modern Yoga, is invited to teach at the Sanskrit College in Mysore. He becomes the teacher of many modern day Yogasana founders. 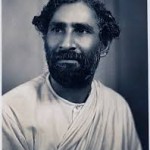 introduces Yoga as a fitness exercise. 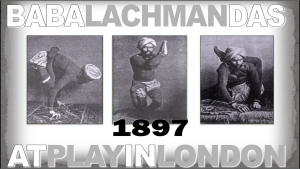 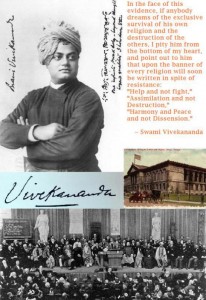 visits Parliament of Religions in Chicago.(listen to his speech)

1840  Sritattvanidhi’s book of 121 images is published as 1st set of Yogasanas. 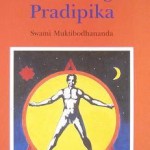 c. 1100  Hath Yoga is invented by the sages Matsyendra & Gorakhnath (who forms a sect called the Naths, for centuries to come they shepherd through the centuries.

The central one being: do ones’s duty & expect nothing in return.

c. 1100-450 Tantra philosophy begins to crystalize. It is one of the first coming from this part of the world to include women.

Tantra philosophy is clarified by the sage, Abhinavagupta, and a text known as Tantraloka. 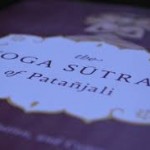 Study the Sutras, & gain further insight into the incorporation of Yoga into your life. 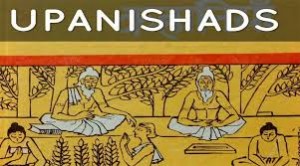 The Upaniṣads define Yoga as a restraint of the senses, not all of the practices are revealed in this text. 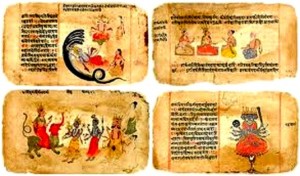 The Rig Veda, is an ancient Indian collection of hymns. There are four śruti, sacred texts of Hinduism, they are called Vedas. 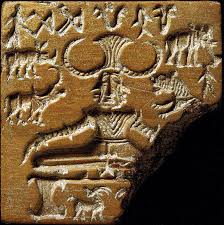 A Brief History Of Yoga: From Ancient Hindu Scriptures To The Modern, Westernized Practice

Yoga comes in many shapes and sizes; it has thousands of interpretations and pathways that lead to spiritual awareness, expanded consciousness, transcendence, or simply physical fitness.

The Science Behind Yoga

The Yoga Poster: A Learning Tool

A diagram that captures, concisely, all the major aspects of yoga.

The Yoke arose to assist modern folk in understanding the many layers of Yoga’s ancient teachings through a self-reflective lens, also known as svādhyāya. Program offerings are akin to the modern self-leadership model with the refinement of a Yogic perspective.

theYoke, Inc. is a 501 (c) (3) non-profit
organization in the United States, and donations from US citizens
are tax deductible. Donations made by citizens of other countries
may also be tax deductible.